Later, two Swedish scientists developed a faster ultra high speed centrifuge based on the original centrifuge. At this time, the centrifuge was already available for industrial production.

In 1950, in Switzerland, the centrifuge was once again improved in performance. At this time, the centrifuge can already be directly driven by a variable frequency motor. The above development has laid the foundation for centrifuges in scientific research, hospitals, industrial production and other fields.

In 1990, the founder and co-founders of our company began to enter the laboratory centrifuge industry, and they continued to learn and research. With the continuous in-depth understanding of the industry, they increasingly feel the need to manufacture high-quality, cost-effective, high-tech centrifuges, so that all users can enjoy high-quality products and high-quality services. Adhering to this long-cherished wish, Sichuan Shuke Instrument Co., Ltd. was established in 2010, and it quickly occupied a large amount of the market. Today, our company's centrifuges have been widely sold at home and abroad, and have won unanimous praise. 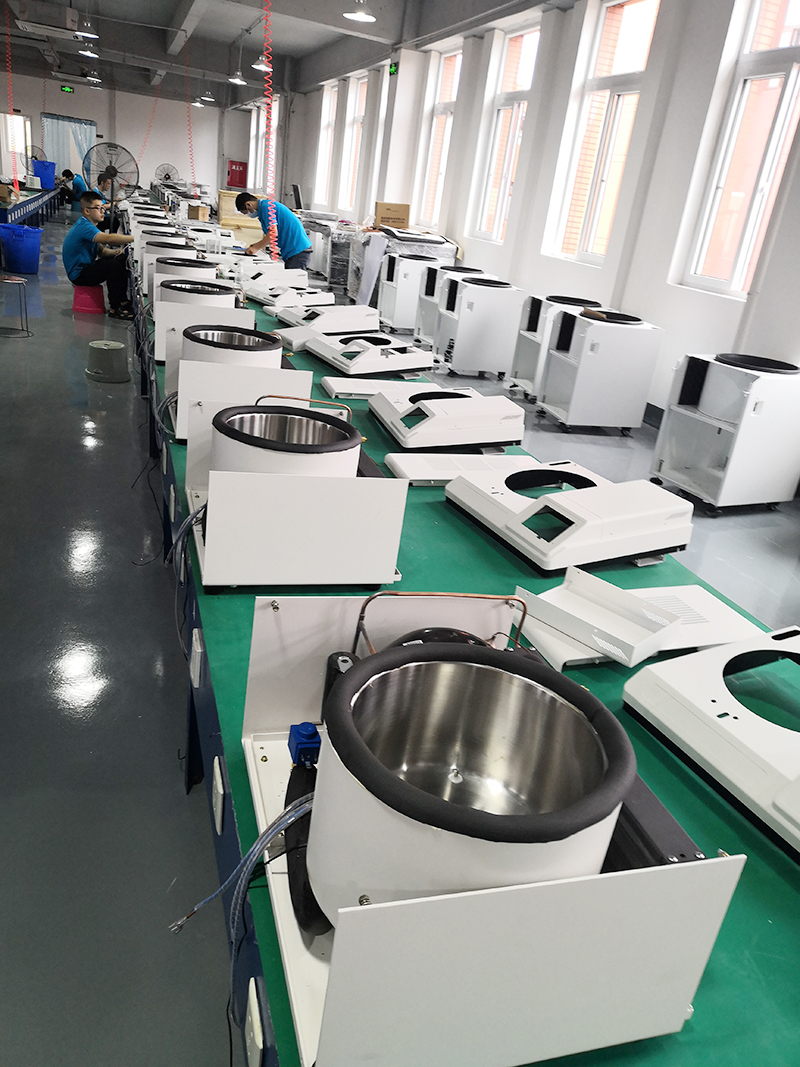 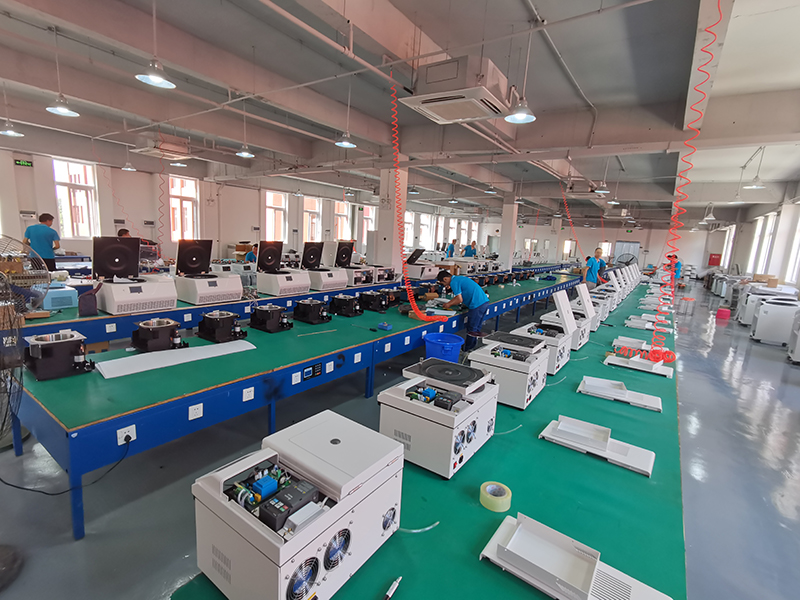